Get the Cleanest Transcript Possible

Give that accurate transcripts are used to review and shape the next step in one’s case. it makes sense that they are essential to the outcome of said case. Quality court reporters are the main ingredient to ensuring you get the best transcript possible, but there are things you and your team can do to be confident the first draft of the transcript is as clean as possible– saving both your court reporting, and yourself, time.

Unlike a regular keyboard, the keyboard of a stenograph is set up phonetically. This allow court reporters to record sounds instead of words letter-by-letter, thus allowing for far faster typing speeds. However, because of the phonetic spelling, there can be errors in the initial draft, which is why court reporters edit the transcript before delivering it to the client. If your case has a number of unfamiliar words, phrases, and names, consider providing your court reporter a list of these. This will allow for higher accuracy in the initial draft.

Court reporters are able to type three times faster than the average person, but they can’t type accurately if they can’t understand what was said. Avoid speaking too quickly, over another person, or mumbling, as doing so can make it difficult for the reporter to record what was said. If anyone speaks unclearly, ask them to repeat themselves for the record.

It is well known that “uh-huh” and “uh-uh” can be used to mean “yes” and “no,” but the problem with using them in court is that they can’t be recorded in a reporter’s transcript. There is no shorthand for these sounds. Avoid using them, and if anyone in the room does, ask them to clarify for the record.

Sounds like “uh-uh” and “uh-huh” are practically universally known to mean “no” and “yes,” but they can’t be recorded in a reporter’s transcript. There is no shorthand for inarticulate sounds, so make sure no one in the courtroom uses any of these sounds. If they do, please ask them to clarify their meaning. 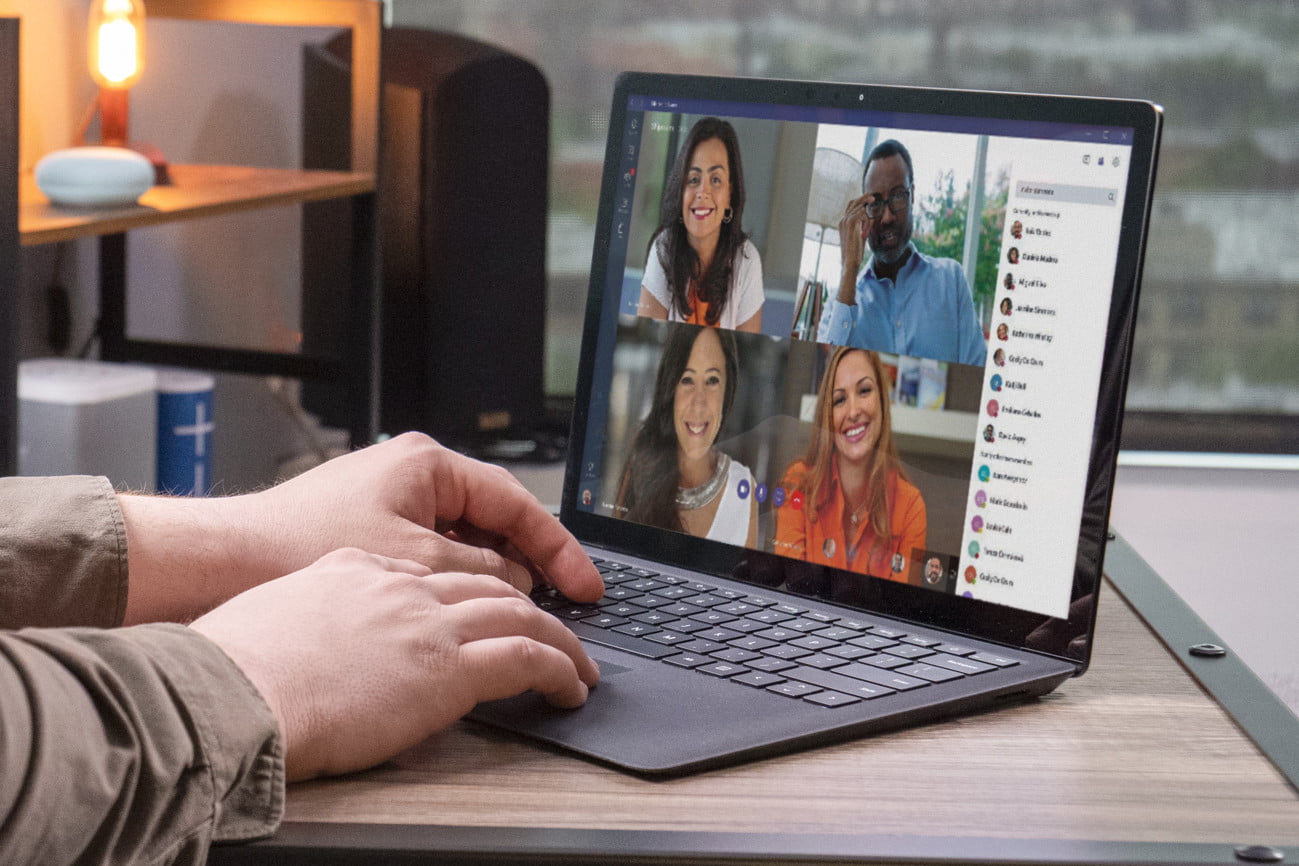 Meet with your legal team no matter in where you are in the world. 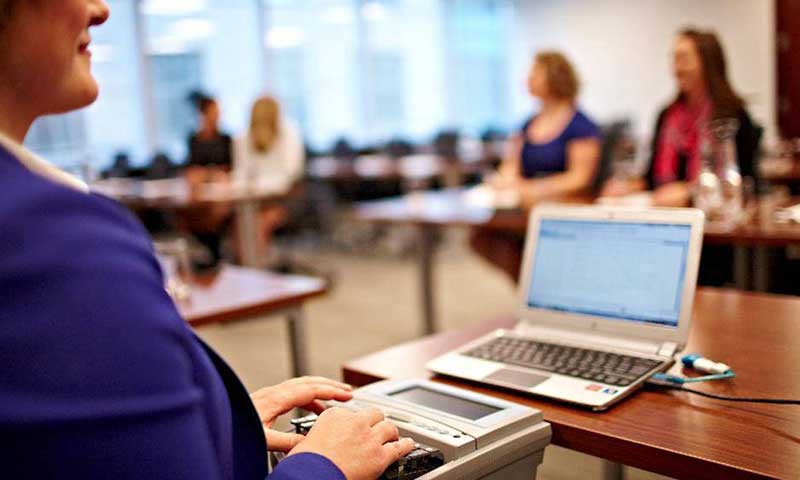 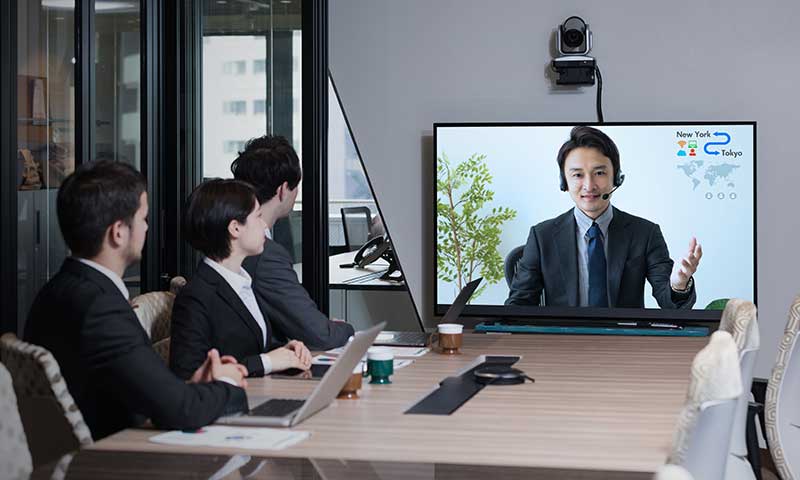 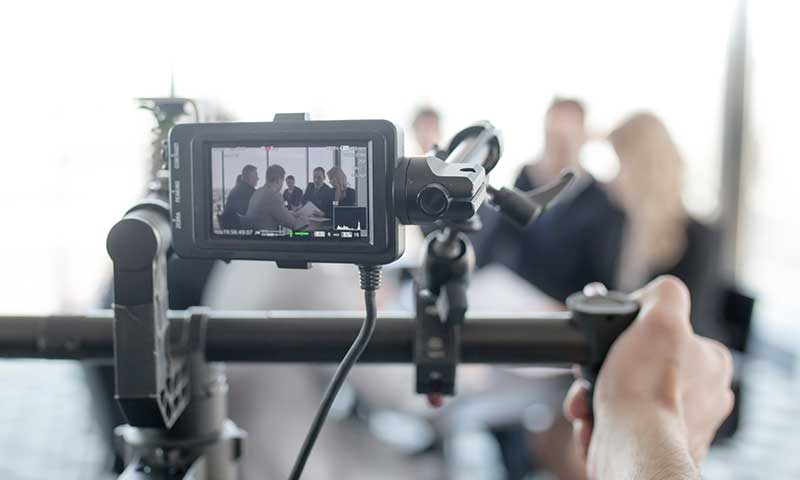 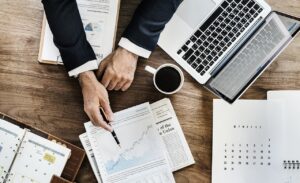 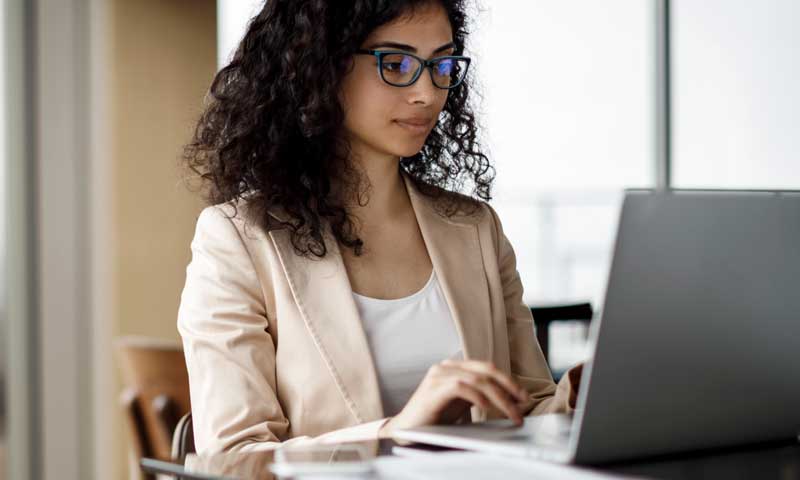 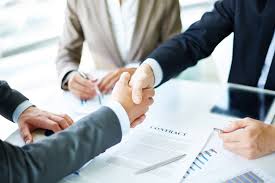 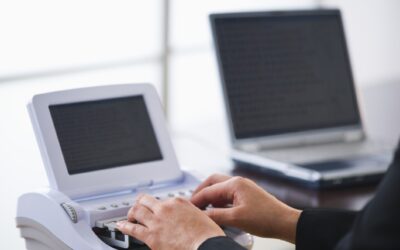 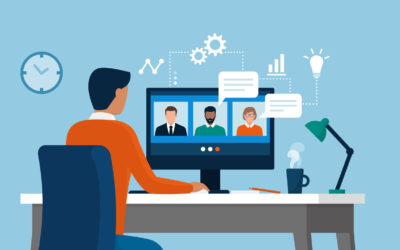 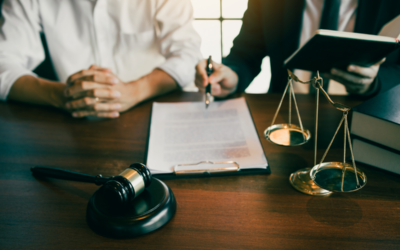 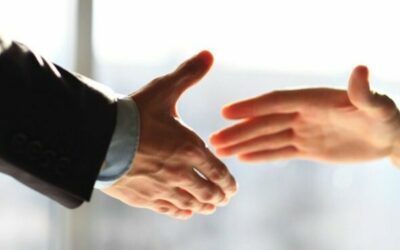 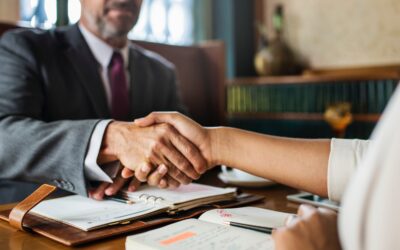 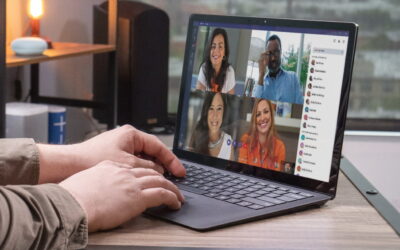